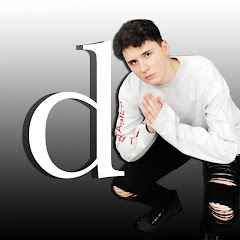 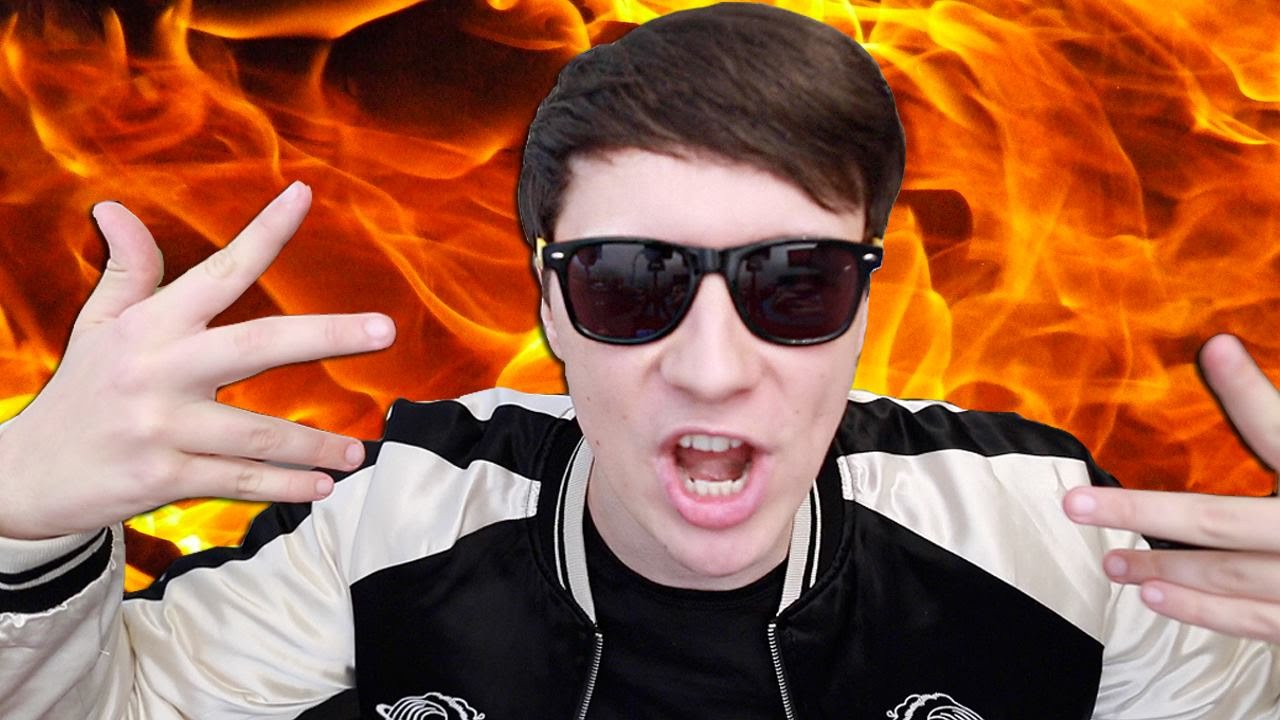 I drop a diss track (lol) for the ROAST YOURSELF CHALLENGE. Shout out to NigaHiga for inventing it! Click subscribe to see more of my videos: http://youtube.com/subscription_center?add_user=danisnotonfire 10% fringe 90% cringe Disclaimer - this really should be obvs but just in case this needs explaining: the point of a ‘Roast’ is to be as mean and negative as possible as it shows we all have a sense of humour and don't take ourselves seriously which is important. It also does not in any way convey someone’s actual opinion on something or the truth. This whole thing is a joke where I just desperately attempt to make things rhyme, so if anyone tries to take any of it seriously in any way I'll come to your house and deactivate you. I hope you bump this in the whip! ( ͡° ͜ʖ ͡°) Full LP coming out as soon as Kanye and Kendrick reply to my email about their features. - DJ HOWELL Twitter - http://twitter.com/danielhowell Instagram - http://instagram.com/danielhowell Facebook - http://facebook.com/danisnotonfire Tumblr - http://danielhowell.tumblr.com Merch - http://shop.danielhowell.com Lyrics: a month without uploading he comes back with a tag - whoo that no one even tagged him he’s not a challenge to drag - ouch so prepare for an attack and by that i mean cringe - cringe cause this motherfuckers bout to be dragged by his fringe first things first you’re freakishly tall it’s weird you look like a noodle - tru you’ve got hair that was cool in 2007 and wet you just took like a poodle - hobbit throw in a really annoying posh voice and yep that’s dan - posh you’re what would happen if winnie the pooh fucked slender man you procrastinate making videos, cause being judged is scary? - ooh you’re so close to being forgotten, the hate’s imaginary - woah the only reason you get views is you’re another white guy that people ship with his friend cause they think it’s kawaii oh reasons why dan’s a fail i’ll give you some you never tweet you overeat all you do is cry and sleep you’re jokes are shitposts and memes with no originality - uh huh your family’s sad your flopped your law degree at university and anything embarrassing that's from your past you just delete you were vegan for like three weeks then what you missed the meat? - milk wow i’m so impressed by your clear moral integrity you try so hard to be peaceful and diplomatic but can’t make toast without tumblr saying you’re problematic - boo i could go on there’s more if i check there’s more things on this list than chins on your neck on your birthday you joked you were a quarter way to death 100? yeah when getting out of bed makes you out of breath - real so your celebrity crush was j-law but now it’s evan p - mhmm wtf even is your sexuality it’s hard to put you in a box when you keep it so blurry - what is it i think it’s just to hide that you’re secretly a furry *cough* i’m joking obviously .. okay that went deep repress it? yup before i start crying let’s wrap this shit up i’m gonna go and masturbate, then cry into a slice of pizza - feelings shout out to the other youtubers especially ryan higa a cringe compilation mixed with cultural appropriation met with no depreciation it’s the youtube nation - youtubeee click subscribe, if you wanna watch 4 videos a year - or 3 to see my last one from 10 years ago just click over here - fail so leave a comment with your reaction you can call me a liar cause you just witnessed the roast danisnotonfire 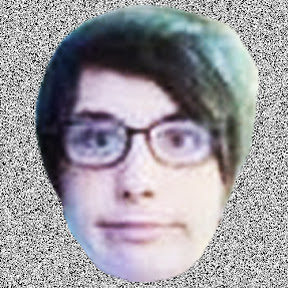 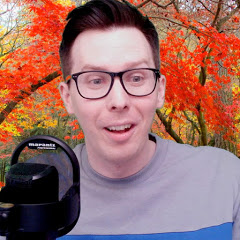 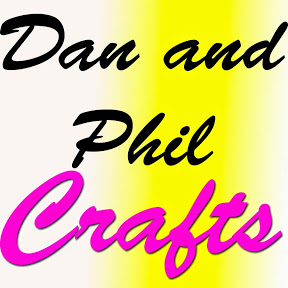 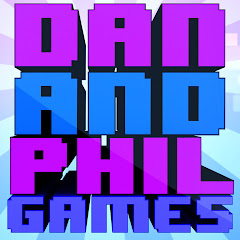 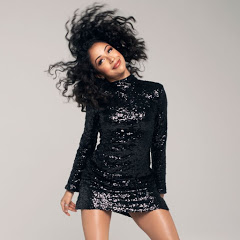