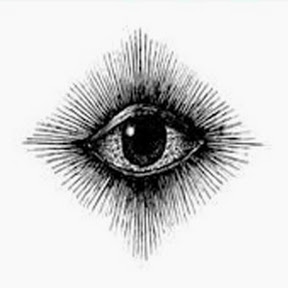 In 1982, Danish filmmaker Jørgen Leth directed 66 Scenes from America, a film that stitched together a series of lengthy shots, each a visual postcard from a journey across America. And, taken together, you have a tableau of the American experience. Along the way, the pop artist Andy Warhol makes his appearance. The man who coined the expression "15 Minutes of Fame" takes four minutes to eat a hamburger, mostly without saying a word. And simply because of his fame, we watch ... and watch. About this scene Leth gives a few details: [Warhol] is told that he has to say his name and that he should do so when he has finished performing his action, but what happens is that the action takes a very long time to perform; it's simply agonizing. I have to admit that I personally adore that, because its a pure homage to Warhol. It couldn't be more Warholesque. That's of course why he agreed to do it. This was presumably not a paid placement by Burger King. 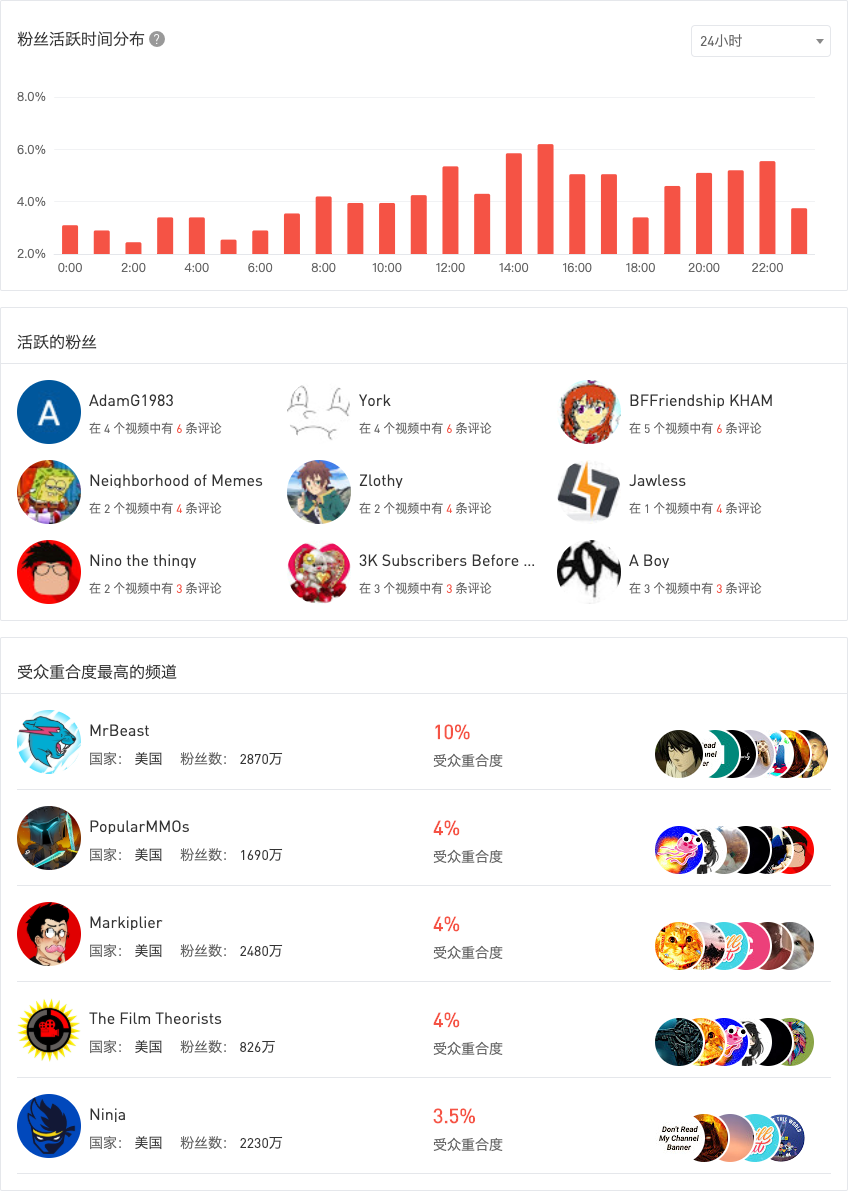