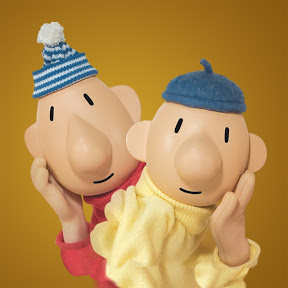 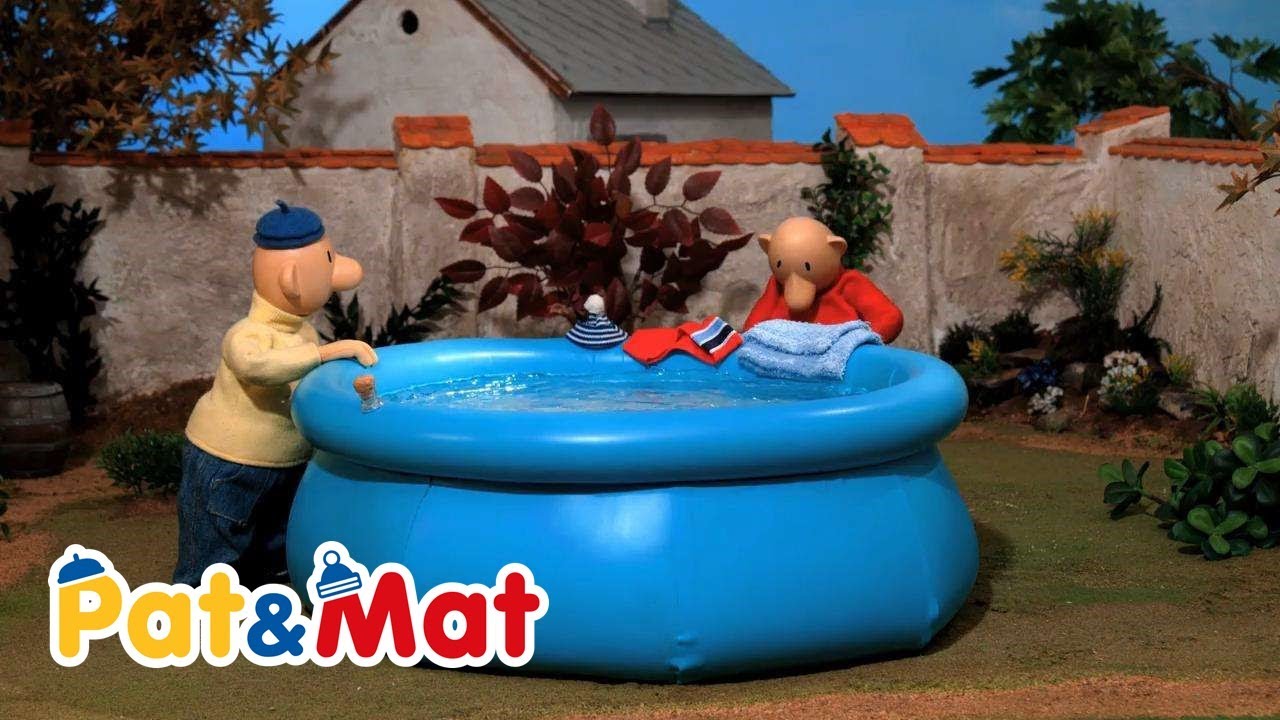 Pat & Mat (Czech & Slovak: Pat a Mat) is a Czechoslovak slapstick stop-motion animated series created by Lubomír Beneš and Vladimír Jiránek for Czechoslovak Television (later Česka televize). The pilot first appeared in 1976, while the second episode Tapety began in 1979. The main characters of the series are two handymen, Pat and Mat, who are inventive but extremely clumsy. As of 2019, 117 episodes and 8 Miniepisodes of the show have been produced, and it has been syndicated in a large number of countries due to its lack of dialogue. 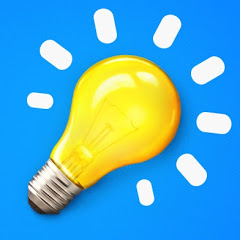 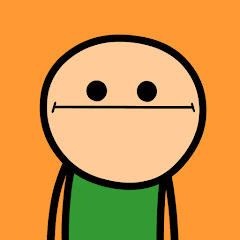 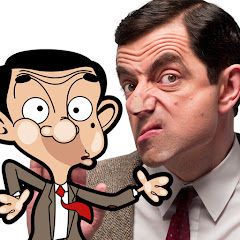 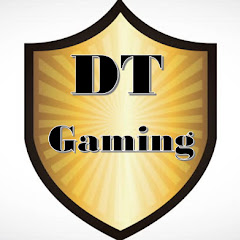