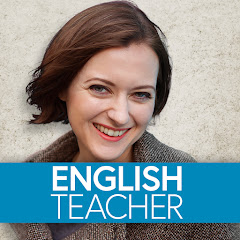 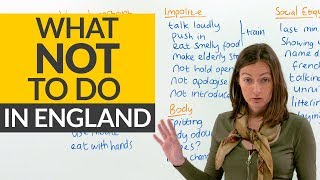 In this video, you'll learn about English manners. I'll tell you what we in England consider polite and impolite, and then go into detail about how we eat at the table, make and cancel plans, visit friends, and so much more. Some of these cultural aspects of living in England are different even from other English-speaking countries like the USA! Knowing these rules can help you make friends, get jobs, and even get into a romantic relationship. This video is especially important if you're living or travelling in England -- you could offend someone without even knowing it! Watch the video and leave your shoes ON! TAKE THE QUIZ: https://www.engvid.com/english-culture-manners/ TRANSCRIPT Hi, everyone. In this lesson we're going to look at manners in England. Here are the things that are considered polite, and the things that are not considered polite. So this is a talk about the culture, things that people do here in England, and the things that traditionally have been the most acceptable behaviour. Let's start with the things that are very important. So, I'm sure you already know this one: English people and queuing. \"Queuing\" is when you stand in a line when you don't... When you want something. You don't just, like, run up there to the front or push. You queue in a line. So, we queue up at the bank, for example, or we queue up when we want to get on a bus and there's some other people already there. Now, of course, in London because there are so many people and also not everyone is English so they have their manners from where they came from, you won't always see people queuing to get on the bus or on the tube, but you do generally still see people queuing up in a shop when they need to buy something. Next we have: It's very important to bring a bottle, and that means when you go to somebody's dinner party you take a bottle of wine when you go to the meal there. If you don't want to bring a bottle of wine, you can bring dessert or you can bring some flowers or some chocolates, but the general phrase and the general idea of it is bringing a bottle, as in a bottle of wine. Next we have RSVP. This is a term that comes from French: \"R�pondez s'il vous plait\", and this is a much more formal invitation that you get. If you're going to something, a special event like somebody's wedding... Because weddings are really expensive and they have to be organized so long in advance, people having the wedding really want to know if you're coming. So when you RSVP to the invitation it means you're definitely going, you will be there. So once you've RSVP'd, it's very, very impolite not to go. You must go if you RSVP. Next, I think that in England it's very important to be on time. We do tend to be punctual people, attend... Attend meetings at the right time, turn up to our jobs at the right time, or meet friends at the right time, most of us. Of course, there are those people who are always late for everything, but most people in general do things on time or even, like me, I always end up being 10 minutes early. I just can't help that. So I waste a lot of time being too early. Now let's look at table manners. Some of the things in the table manners' section are changing as people become more relaxed about eating and eating out. But these were all... These are all manners that people follow in more formal situations. Perhaps at home or with your very close friends it would be different. Now, I don't mean it's different for this first one. I'm not saying it's ever acceptable anywhere to slurp, burp-I can't do a burp noise. Anyway, you know what a burp is-and fart. Fart is noise from the other end. These things are never acceptable at the dinner table. Mm-mm, mm-mm. So, no eating noises or doing that when you eat. It's not acceptable. Elbows on the table, in a formal situation you're not going to do that, but relaxed with friends a lot of people do put their elbows on the table these days, not such a big deal. Drinking before... Just drinking your drink before somebody said: \"Cheers\" is considered impolite, but it's also a sign of being familiar with people. If you're familiar with them you don't have to go: \"Oh, cheers for this drink and opportunity to drink with you.\" So it depends who it is. Using a mobile in the restaurant or when you're eating socially with people is considered rude, so to be like: \"Oh, hold on. Let me just take this call. I'm so important, I've got to, you know, talk business\", or something is considered rude, or to be like all the time texting on your phone. Of course it happens, and young people and teenagers are definitely going to do it more than older people, but on the whole it's considered impolite. 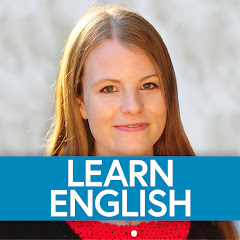 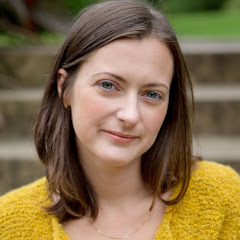 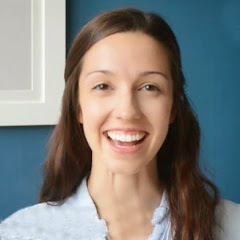 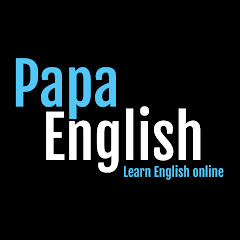 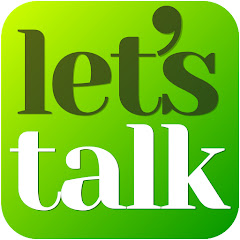